Rebooting your project is not a bad idea.

Wow, this weeks has been a roller coaster ride!

Last week I launched a kickstarter campaign to publish my book! Hooray!

There was just one problem… I gave myself to little time. 😦 (yeah I know).

Now, back to my story!

OMG! OMG (this is me throwing tantrums). This I felt was a huge risk? Why? Because I already had five backers. In other words my campaign had just gained some traction and of course if I cancelled the project I could lose them.

It was really risky, but I didn’t think I could reach my goal of 2500 dollars in 22 days! No way! So I reached out to my backers and explained the situation to them.

You know what I discovered. People truely care for you and they understand. They understood! I am so grateful and lucky to have such people support my campaign.

I worked hard for the next twenty four hours, created the new campaign, cancelled the old one and started from the beginning! You know what happened? Out of the blue, I got a new backer who pledge a very generous amount. I was in tears… and I couldn’t contain my happiness. Yes all my previous backers are back again… but still I had someone new, someone who believed in me and was ready to pledge. Ready to support me. It has been a lovely experience and I wanted to share it with you.

Want to know more about my campaign to publish my book? Please go to… http://kck.st/2YOOhL3

Hey, if you pledge you are one of the first people to get the book as soon as it comes out. Yes, every pledge has a reward and you won’t be charged a dime until I reach my goal.

Have a lovely day!

← Thought of the day
The best of 21st Century: Social media loves your art → 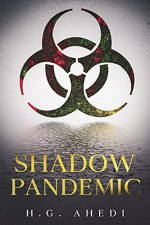 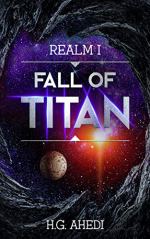 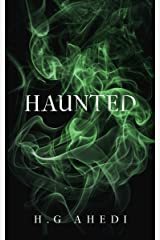 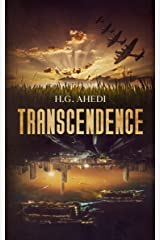 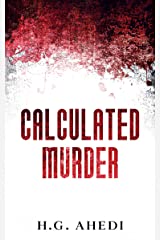 Black Moon – The Past Never Dies 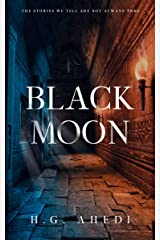